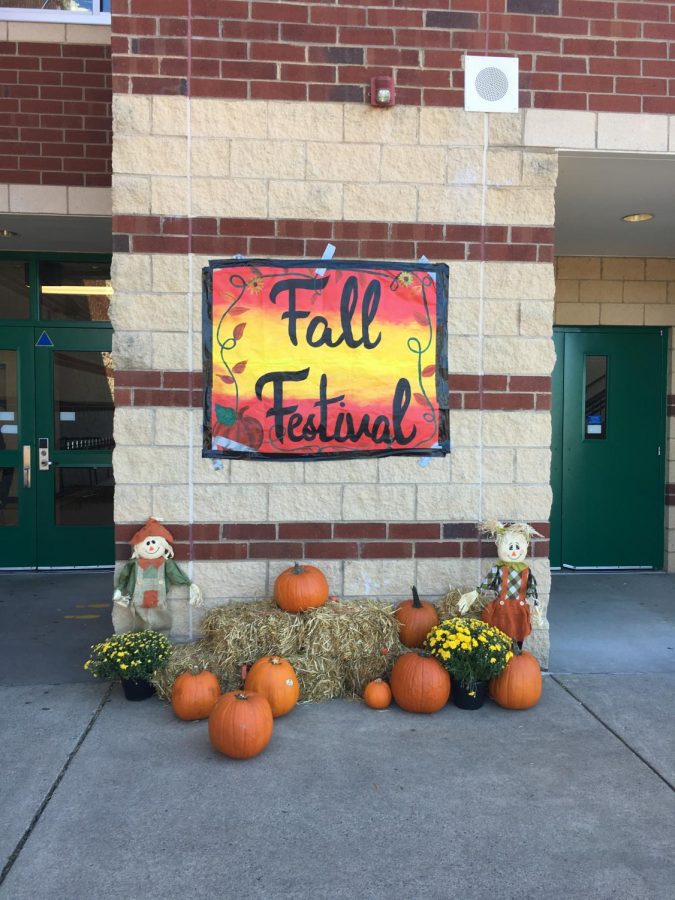 On Friday, October 18, the Briar Woods Student Council hosted the annual Fall Festival in the grassy area around the trailer classrooms. During all four lunch shifts, students attended and participated in many activities including tie dying, bean-bag toss, spikeball, and more.

Tickets for the event were purchased in the cafeteria during all lunches. The ticket information was announced on the school’s morning announcements and the school’s official website, even so, students were at a loss where the concession stand for the tickets was located, as there wasn’t a sign indicating its placement. This lack of information made it difficult for students to acquire admission.

Many students enjoyed the festivities and played games to get in the Fall spirit during their free time. According to Sophomore student council member Helen Levy the event raised a significant amount of money for the school. The festival was meant to raise funds for the school year and to raise moral. The student council set up the festival thirty minutes prior to the first lunch shift, which began at noon.