How Does Briar Woods Feel About E-Hall Pass? 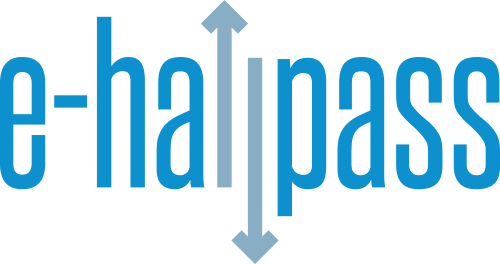 As the new year begins Loudoun County Public Schools are integrating a new online strategy including textbooks, Chromebooks, new collaboration boards and an electronic hall pass system. The passes are a digital  system to release students during class for the restroom, water etc. The pass is administered through an app that students must download on their cellphones or Chromebooks. Teachers will then sign their students out and time stamp their absence. Over 1,000 teachers have been using the system since its release in 2016.

The system has been hard for students and teachers to adjust to, especially with so many devices connected  to the internet. Many students believe that the system is an excessive amount of work to use. Sophomore, Amanda Sasso says the passes take much longer to make than the paper passes which were “quick, in and out.” She also mentions that there are too many possibilities of malfunction with the Internet and the struggle to get it running faster.

As a result of technological difficulties, the system hasn’t completely gotten it’s footing in the school. This inconvenience makes it less likely for teachers and students to actively utilize this resource. Briar Woods sophomores, Nicholas Montgomery and Nicole Collins, agree that the passes are “inconvenient, unnecessary, and too much work.”

Social studies teacher, Michael Silliman says,”they’re inconvenient, but they have a purpose.” He goes on to describe that they are in place to ensure the safety of the students. The E-hall pass, though it has its flaws, greatly improves security in the building. It also promotes good behavior and learning because it prevents students from leaving class for an unreasonable amount of time.

Jack Hultgren, a Briar Woods sophomore, describes the system as “absurd” and explains that is troublesome for students without access to a mobile device. However, the system is available on Chromebooks as an alternative platform of use.

Overall, students find the system futile and cumbersome to use regularly, though they recognize the purpose of the arrangement. Faculty, on the other hand, perceive the system as beneficial to the school in many ways and generally favorable to the students and their security.