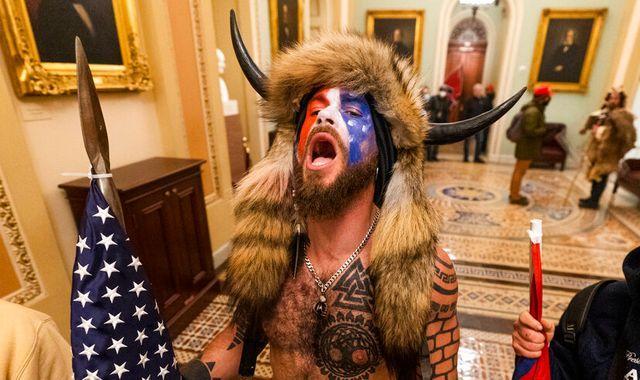 April 9th, 1865: The American Civil War came to an end with the surrender of Robert E. Lee to Ulysses S. Grant at Appomattox Court House.

On January 6th, 2021, 155 years after the end of the Civil War and the dissolution of the Southern States, the world viewed the Confederate flag charging through the Capitol building in the hands of domestic terrorists. It is the flag that millions fought against and the flag under which African Americans suffered. And yet, it is still flying in many places all across the U.S. The question is, why, more than a century and a half after the Confederacy fell, is the flag still evident throughout the country?

The Confederate Flag is a battle flag that stirs visions of Southern heritage and Southern hubris. It is a visual reminiscing of racism, slavery, white supremacy, and segregation. It represents the reason Billie Holiday was compelled to sing her song, “Strange Fruit,” which hauntingly tells the all to common story of lynchings in the American South — a practice that served to terrorize, intimidate, and “keep [African Americans] in line.”

Many people and states in the South fought for the Confederacy; it’s a part of their history, and some feel proud about it. Perhaps they’ll try to defend the flag, but it’s still a flag used by terrible people both then and now — whether it’s by neo-confederates, white supremacists, or racists.