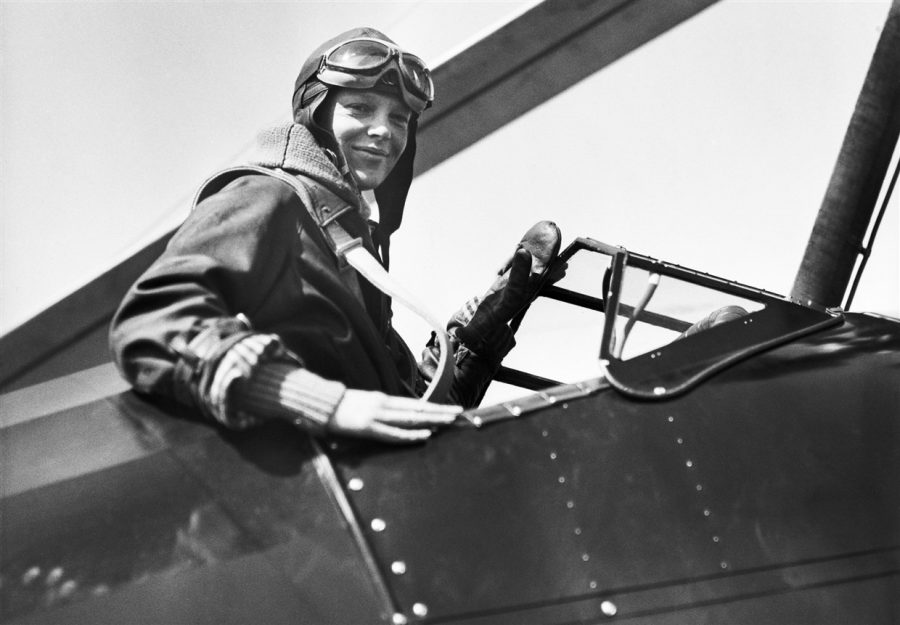 Amelia Earhart, an American pioneer and journalist who set flying records, disappeared when she was flying her Lockheed Model 10-E Electra. She became the first woman to fly solo across the Atlantic Ocean and the first person to fly from Hawaii to the U.S. mainland. During World War I, she served as a Red Cross nurse’s aid in Toronto, Canada. After the war, she returned to the United States and piloted her first flight in California. In 1921, she started flying lessons with female flight instructor Neta Snook. Later that year she purchased her first airplane and passed her flight test in December 1921, earning a National Aeronautics Association license. In 1932, she made the first female solo nonstop flight across the United States. On June 1, 1937, she made her second attempt to become the first pilot ever to circumnavigate the globe.

On July 2nd, Earhart and Fred Noonan departed from Papua New Guinea on a mission to Howland Island, an uninhabited island halfway between Hawaii and Australia. This was the last time she was seen alive. They had lost radio contact with the U.S Coast Guard cutter, Itasca. President Franklin D. Roosevelt authorized a massive search, but they were never found, and on July 19, 1937, the pilots were declared lost at sea. The official claim from the U.S. Government states they ran out of gas and crashed into the Pacific Ocean.

Over the past 15 years, several expeditions have tried to locate the plane wreckage. Artifacts, including a women’s shoe dating back to 1930 and bones that appeared to be part of a human finger, have been found and investigated. To this day, Earhart and Noonan’s disappearance is one of the greatest unsolved mysteries.