What’s Going on in Tanzania? 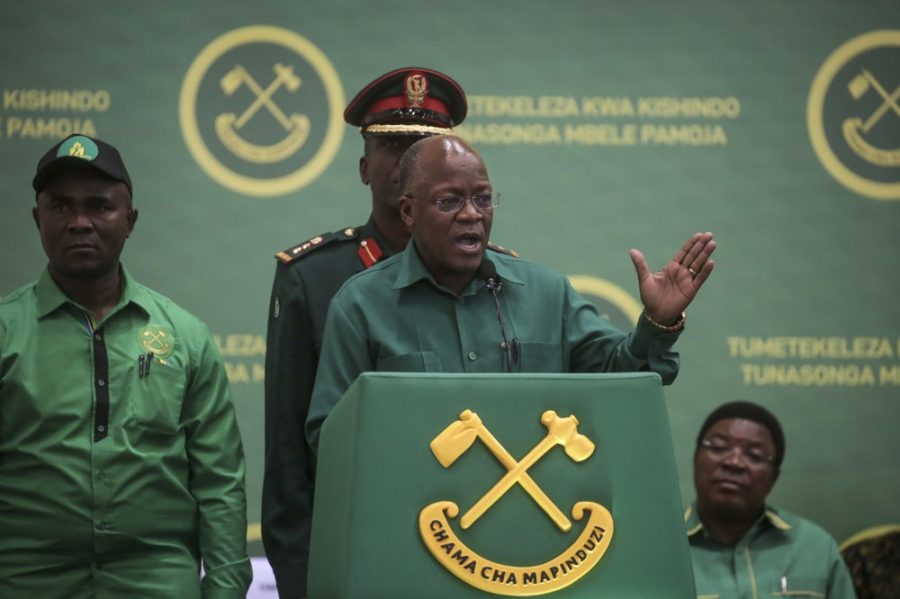 Tanzania, a historically low income country until last year, is now struggling through issues surrounding the Coronavirus, the upcoming vaccine, and the nation’s economy. President John Magufuli — first elected in 2015 and re-elected this year, meaning he will be in office until 2025 — has refused to pay attention to the reality and severity of the Coronavirus. Magafuli is known to be an authoritarian and nationalistic president with a “Tanzania first” mindset. According to the Center for Strategic and International Studies, Magufuli believes that Tanzania has been cheated out of profit and wealth by exploitative mabeberu (“imperialists”) since independence.

At the beginning of the pandemic’s boom in early 2020, Magufuli put in place restrictions similar to those elsewhere around the world. However, by June he claimed to have eradicated the virus in Tanzania and encouraged his citizens to go back to normal life. Magufuli has made multiple statements surrounding his view of the virus saying “God is everything. We succeeded in the beginning; we will also succeed in future. We will always succeed because God has always been with Tanzanians” and that consistent consumption of a lemon and ginger tea will prevent contraction of the virus. It is clear that his claims of eradication are false because in Tanzanian airports, where passengers have to test negative for the virus in order to fly, people are denied passage due to positive tests. Many are trapped in Tanzania, others prohibited from entering. Magufuli has refused to accept Coronavirus vaccines, mocking neighboring countries for their caution, questioning the efficacy of masks, and claiming that the virus is a white man’s disease.

The Coronavirus has also affected Tanzania in ways outside of Magufuli’s reach. The nation relies heavily on international development aid and tourism to support their economy: 50% of Tanzania’s Gross Domestic Product (GDP) is reliant on agriculture, 40% on services, and 10% on manufacturing and industry. Great Britain, one of their biggest donors, has had a decline in gross national income — 0.7% to 0.5% — which led them to deny development aid to Tanzania for the year. Tourists, most of which are attracted to Mount Kilimanjaro and the Serengeti National Park, have not been able to fund the country due to Coronavirus travel restrictions. Both of these downfalls in revenue have impacted Tanzanian citizens, 50% of which make less than $2 a day.

Finally, after months of anticipation, President John Magufuli, on February 21, 2021, advised his citizens to take precautions against COVID-19. Though this is far from a guarantee to accept vaccines, it is a step in the right direction. Most African nations are in an underprivileged position and will not receive vaccines until 2022; in the meantime, Magufuli’s recognition of the virus will help in stabilizing conditions.