Refugees of the Middle East 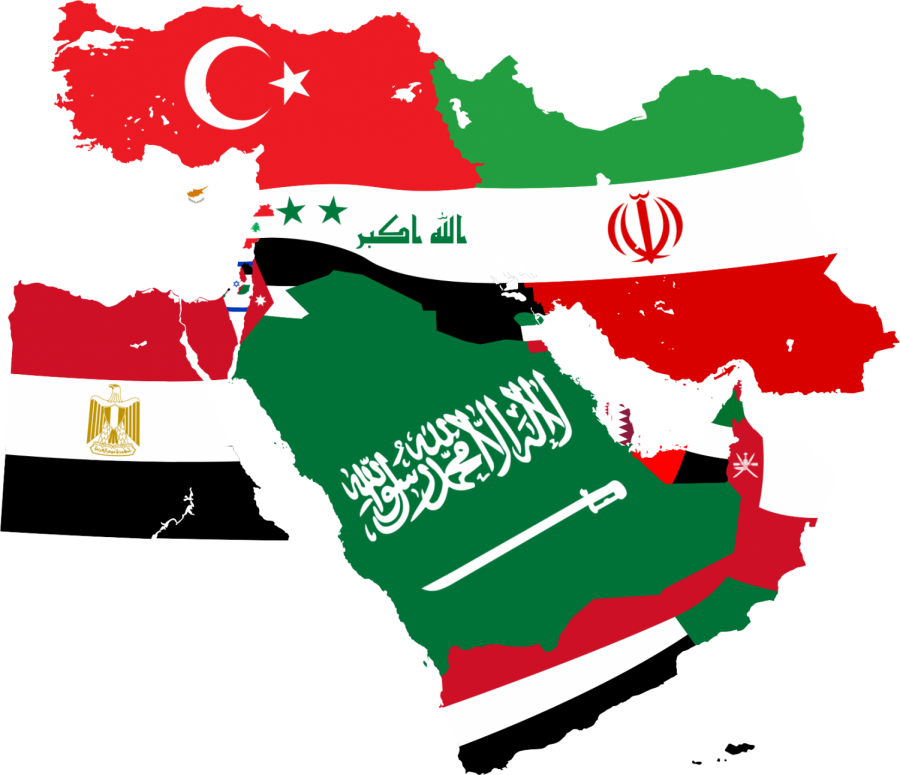 In the wake of the conflict brewing in the Mediterranean Sea, an old victim has emerged once more. Thousands of refugees continue to flee from the storm of chaos that has swallowed the Middle East. For decades, these migrants have rushed into the gateway to Europe, the Republic of Turkey. Now, with Greece dragged into this game of chess, the fleeing migrants – stuck between a rock and a hard place – have been trapped at the border of their salvation.

The Middle-East has no shortage of violent history, dating back hundreds of years from religious zealots to sweeping revolts to destabilize the region. Scarred by foreign imperialism, the subcontinent has fallen to the clutches of local oligarchs and autocrats, designating it as one of the most unstable regions on the planet. Oddly enough, the Middle East has a massive influence over an oil market that the rest of the world relies on. Yet, with the prospects of this black gold, thousands of the displaced have been scattered across the globe in a gradual diaspora taking place since the fall of the Islamic empires. Worse still, a growing roster of nations have turned sour to these immigrants, with some having a gradually degrading opinion of foreigners. However, one nation, in particular, has taken a keen interest in the new flow of refugees.

The Republic of Turkey has long been portrayed as a bulwark in the Balkans, appealing to the overarching influence of both the North Atlantic and Moscow. In recent years, the nation has taken a belligerent foreign stance, continuing its occupation of Northern Cyprus and formulating a controversial maritime treaty with the Libyan government that has caused a political crisis in the European Union. Alongside this, Turkey has been bribed with 700 million euros per year from the European Union to stem the flow of immigrants. However, a recent crisis in Syria has made Turkey reconsider, declaring that they will no longer absorb Middle Eastern refugees for Europe’s sake. In consequence, Greek and Turkish riot police faced off as migrants were pushed back and forth between the borders of the two nations. The Western outcry in response has led to Turkey’s already strenuous relationship with Europe degrading further. Yet again, with the powder keg of Europe at threat once more, the world is yet to see what is to come. What can certainly be guessed, though, is that many more will lose their homes and livelihoods as these two powerhouses loom at the edge of war once more.