The Reappearance of Olivia Jade 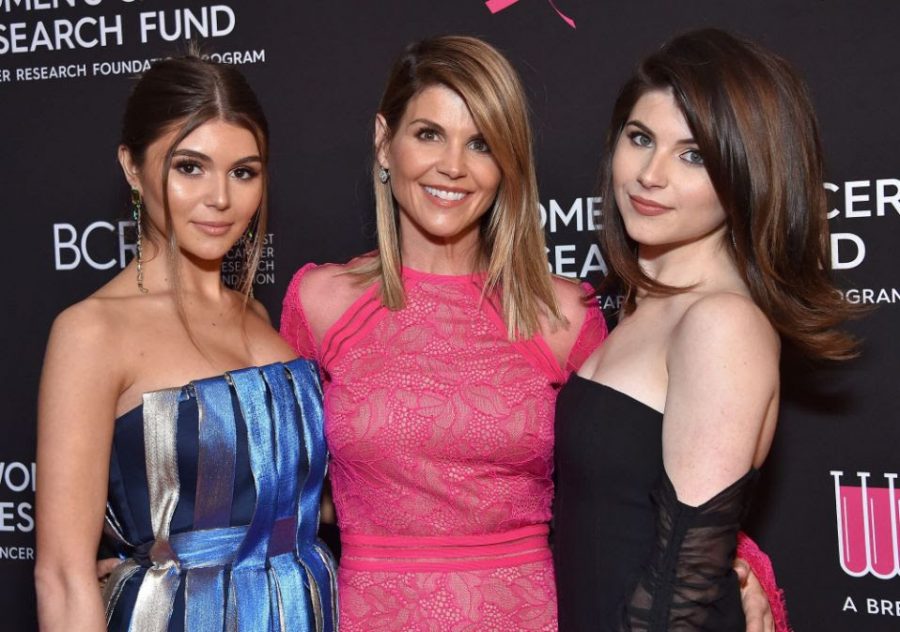 In an FBI investigation dubbed “Operation Varsity Blues,” it was discovered Gianulli’s parents paid 500,000$ to William Singer, a University of Southern California coach, in order to admit both Giannulli and her sister to the university through claiming they were crew team recruits. Despite the fact that neither Gianulli or her sister ever had experience as crew team members, the two posed for pictures on a rowing machine in order to assist in the scheme. However, Giannulli and her sister never participated in the university’s crew team.  Lori Loughlin and Mossimo Giannulli pled guilty to conspiracy charges, and both were sentenced to less than six months in prison. Gianulli and her sister no longer attend the university as of late 2019, but it is still unclear if Giannulli was aware of her parents’ bribery before news of the scandal reached the public eye.

Not only did news of the bribery scheme itself cause outrage, but several statements Giannulli made soon after starting college were highly criticized once the scheme became public. On her Youtube channel while she was attending USC, Gianulli claimed “I don’t really care about school.” After news of the scandal broke, several brands that previously worked with Giannulli, such as Sephora, Hallmark, and Hewlett Packard, proceeded to cut ties with her. Giannulli was publicly condemned once more after she posted a controversial photo on Instagram, and tagged major news outlets.

According to the Washington Post, Banfield-Norris strongly disliked the idea of having the Youtube influencer on the show, saying “I just found it really ironic that she chose three Black women to reach out to for her redemption story. I feel like here we are, a White woman coming to Black women for support when we don’t get the same from them. It’s bothersome to me on so many levels. Her being here is the epitome of White privilege to me.” During the show, Gianulli stated, “What happened was wrong and I think every single person in my family can look at it and be like that was messed up, that was a big mistake but I think what’s so important to me is to learn from the mistake. Not to be shamed and punished and never given a second chance… I’m 21. I feel like I deserve a second chance to redeem myself to show I’ve grown.” Giannulli also claimed, “I didn’t come on here to try and win people over, like oh, I really need people to like me. I came here to apologize for contributing to these social inequalities. Even though I didn’t realize it at the time, being able to come here and recognize that I am aware.”

Gianulli’s appearance on the show has received both support from her fans and backlash from her critics, with tweets ranging from one user posting “Just want to say thank you for Red Table Talk. Forgiven, move forward, and do better. Praying for you,” to another saying, “I’m genuinely curious if Olivia Jade is actually sorry or just sorry that she got caught.” In any case, only time will tell if there is truly a chance at a positive public consensus for her.