The History of Systemic Racism and Black Lives Matter 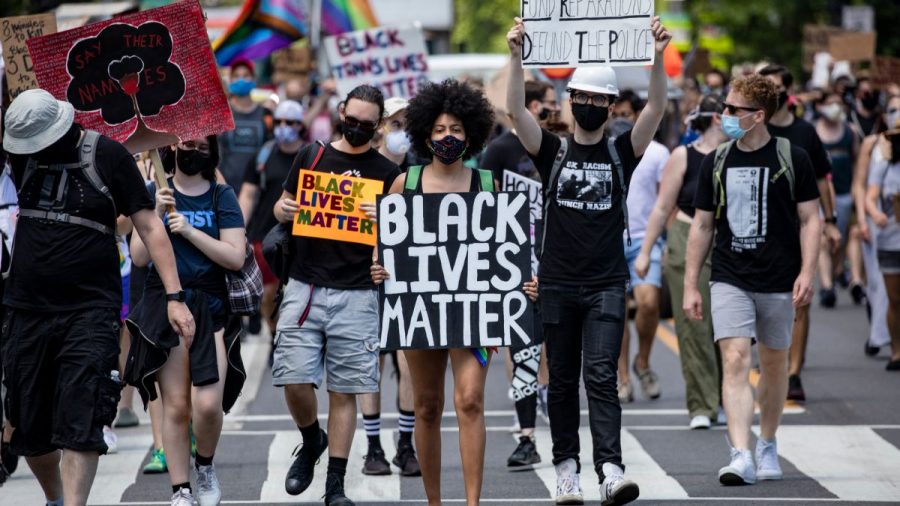 Black Lives Matter. One might think Yea, no one said they didn’t but, in fact, in a variety of ways American society has displayed the contrary. Though people will rarely say “Black lives do not matter,” institutions and their discriminatory aspects say it loud and clear. People of color are discriminated against by police officers, medical professionals, educators, political officials, the prison system, and so much more. Racial prejudice in major systems is a global narrative saying Black lives do not deserve as much as white lives. One of the biggest reasons discrimination is ingrained into every national structure is systemic racism–the systemic oppression of people of color in America as a result of generations of normalized inequity having bled into modern national institutions.

However, one cannot blame “the system.” The system did not charge the Central Park Five with rape after they were all proven innocent. The system did not call pregnant Serena Williams “confused” when she rushed with concern to the hospital knowing something was wrong that could harm her unborn child. The system did not hold its knee on George Floyd’s neck for over eight minutes, even after he had clearly stopped breathing. It is the people who work for or do not combat systems that are the real issue. The system is not broken, in fact, it is doing exactly what it was put in place to do: uplift white people at the expense of people of color. Systemic racism, though it can be defined as oppression by an institution, is the unjust treatment of people of color by white people who refuse to condemn normalized racist actions or perceptions. Therefore, because the system is not actually broken, we must pinpoint, dismantle, and rebuild American institutions in order to create a nation that is equal and safe for people of all backgrounds.

Sources for other activism: